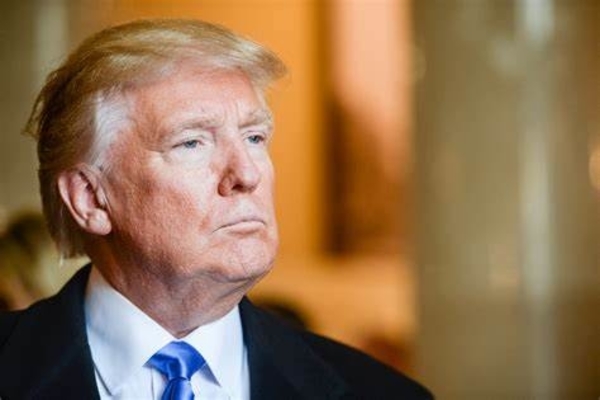 In a statement sent to reporters, Trump wrote, “The RINOs in the Senate are delivering a big win by caving to the Radical Democrats on infrastructure.”

President Biden and Senate Republicans trumpet the bipartisan infrastructure deal, with no bill being released yet to the public after months of negotiations. However, seventeen Senate Republicans voted to advance the bill on Tuesday, despite Trump’s repeated condemnation of the effort.

Trump warned that Republicans would be “steamrolled” by Democrats with their multi-trillion-dollar budget reconciliation bill.

“Nancy Pelosi has said NO INFRASTRUCTURE until they get everything else,” he wrote. “Infrastructure is just a ‘carrot’ for a massive socialist expansion.”

Trump stated that the Democrat partisan reconciliation bill would include tax increases and amnesty for illegal immigrants while they roll back his administration’s tax cuts.

“Why are RINOs so desperate to push bad, Radical Leftist policies?” asked Trump. “And at the same time give a big win to the Democrats.”

“The Democrats will use it to show they can get anything they want from the Republicans,” he wrote.