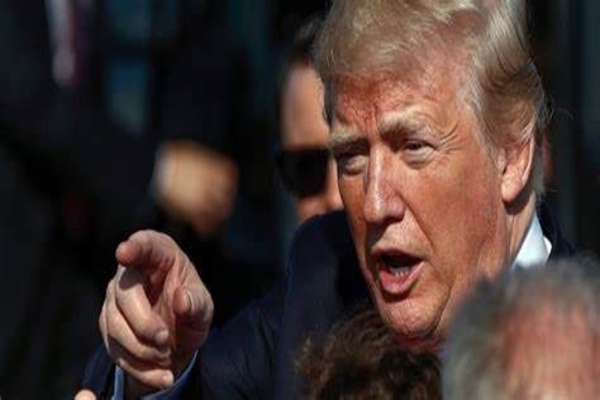 (breitbart) – Former President Donald Trump said hate crime hoaxer Jussie Smollett might not have been caught if he had not “pressed it too far.”

During an interview with Fox News Channel’s Laura Ingraham that aired on Friday’s “The Ingraham Angle,” he called Smollett a “con man” whose hoax was an effort to renew his TV contract.

“[T]his was an absolute con job,” Trump said. “He was the conman, and he wanted to try and get sympathy so he could have his contract renewed for his ridiculous television series. So that didn’t work out too well. And then, on top of it, he got caught. And you know it’s interesting. He wouldn’t have been caught except that he pressed it all the way. He pressed it too far.”

He went on to describe Smollett’s attempt as a “hate crime in reverse.”

“He wanted apologies and everything else,” the former president continued. “And then the police came, and they did an amazing job. And they caught him cold, and he deserves it. But this is a hate crime. This is really a hate crime, sort of a hate crime in reverse. And he’s not going to get away with it.”