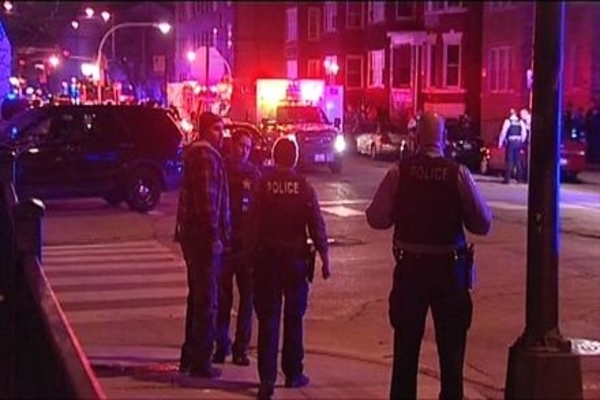 More than 88 people, including children, were shot in Lori Lightfoot’s Chicago; 14 were fatal over the July 4th weekend.

Early Monday morning, two people were killed and four wounded, including children, in Washington Park on the South Side.

A Chicago police commander and Sargeant were shot while dispersing a crowd on the West Side early Monday morning.

Monday morning, a man was killed and another wounded on the West Side.

Late Sunday afternoon, a five-year-old was shot in the leg in West Pullman.

One person was killed, and three others wounded Sunday night in Austin on the West Side.

Just after 6 AM on Sunday, a man walking on the street was shot several times; he later died at the Hospital.

A 19-year old was shot five times as a passenger in a vehicle.  He was pronounced dead.

Saturday evening in Little Village, a man was killed, and two were injured in a shooting.

Amid the violent weekend, Rev. Jesse Jackson’s Coalition hosted a cookout on the Far South Side.  Jackson urged guns to be put down and called on city officials to work together to tamp down gun violence.